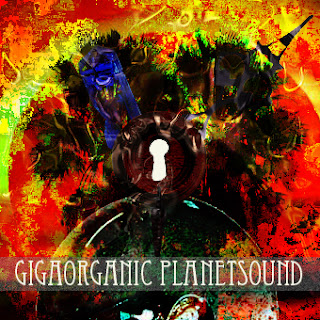 1. Gigaorganic Planetsound
2. Welcome Back to Kitkthcervthkareas!
3. Shebin Goin' Good N You?
4. Dewkitchen
5. Necrodancer Gatherings
6. Pokemon Remix ( feat K-Dubs )
7.  The Fucking of Everything I Love
8. Late Night Arcadia
9. Determinate Inflourescence
10. The Waffle Dance
FREE DOWNLOAD (320 MP3)
An unexpected release for the Number Two Collective! I finished "Gigaorganic Planetsound" a few months before I released my latest album "Cyberpunk Aesthetics" I have not released a download for this album yet, they have only been played during sets, so there is plenty of familiar tracks here for you to get down with!

Here is sample track off the album! the "Pokemon Remix"